Prayer: Our Most Neglected Privilege

Last week, Carmen, our Dalmatian Bandit, and I had the privilege of traveling to my parents’ house for Thanksgiving.  We left Danville, Virginia at 2:00 in the afternoon to embark on our 11 hour drive to Mississippi.  In retrospect, an earlier departure time might have been prudent.  Regardless, off we went.  Everything was going fine until we reached a little town outside of Charlotte, North Carolina, only about 150 miles into our nearly 700 mile jaunt.  We stopped at a seedy gas station and wound up locking both sets of our keys in the trunk of my car!
Being the intense road-tripper that I am, this event frustrated me a great deal.  It is in times like these that I praise God for the invention of the smart phone, for its internet capabilities prove quite helpful in stressful situations.  In one hour, we had called the police department (only to find out no officers carry slim jims anymore); and two locksmiths (one was already on a case and the other proved quite unreliable).  The sun was setting, the temperature was dropping, and a feeling of helplessness began to set in on my little family.  Until this point, I, being the wise leader of this family, had not uttered a single prayer.  Not even a sentence.  Then I was reminded that I was in the middle of preaching a four-week sermon series on prayer and my behavior at this moment was quite hypocritical.  So I slowly dismounted from my manly high horse and prayed that God would bring some solution to this grim situation…and quickly.
About one minute had gone by when I saw a mustached man walking toward our car with a impressively long wire and some tools in his hand.  He said, “Let’s get that door open, shall we?”  It seems fitting that I should mention that this is the honest truth; I am fabricating nothing in this crazy story.  It turned out that the mysterious helper friend I had made was a commercial contractor who just so happened to have some ceiling wire (for hanging drop ceilings) in the back of his truck.  In ten minutes flat, the car was unlocked and Carmen, Bandit, and I were back on the road to Mississippi, having only lost an hour in this entire ordeal.
Reflecting on this amazing story brings James 4:2 to mind:  You desire and do not have, so you murder.  You covet and do not obtain, so you fight and quarrel.  You do not have, because you do not ask.  I am so quick to try to solve all of my problems on my own.  I act like I believe that I am in control of things.  I so often use prayer as a last resort instead of a first response.  And so often, my problem would be solved if I would just ask God to take control.
James 5:16 says, The prayer of a righteous person has great power as it is working.  At that creepy gas station in Gastonia, North Carolina, my behavior was far from righteous.  However, I was still righteous, even in my frustration.  Jesus took my sin upon Himself on the cross.  He stood in my place and took my punishment.  Through that act of love and grace, I stand holy, clean, justified and righteous in front of God.  As such, my prayer was still working at the gas station.  Jesus made me righteous, He grants us an enormous privilege in being able to pray to Him (Hebrews 4:14-16), and He promises that if we ask Him for help and get out of His way, He will work for our good (Romans 8:28).
Have you been neglecting prayer?  Have you tried to run your life on your own power and strength?  Have you tried to assume God’s place in your life?  Have you forgotten that God works for your good if you will love Him and follow His will?  Then repent with me, pray, and believe.
Grace and peace,
Andrew

P.S. I understand there are far more desperate and hopeless situations to be in than mine at the gas station.  Prayer works in big situations and small ones.  Please view this story as a promise that God loves you and cares for you and is already working on your behalf, if you will believe and trust Him.

Passionate communicator/worship leader, striving to bring glory to God in all things. Devoted follower of Jesus. Herald of the Good News. View all posts by Andrew White 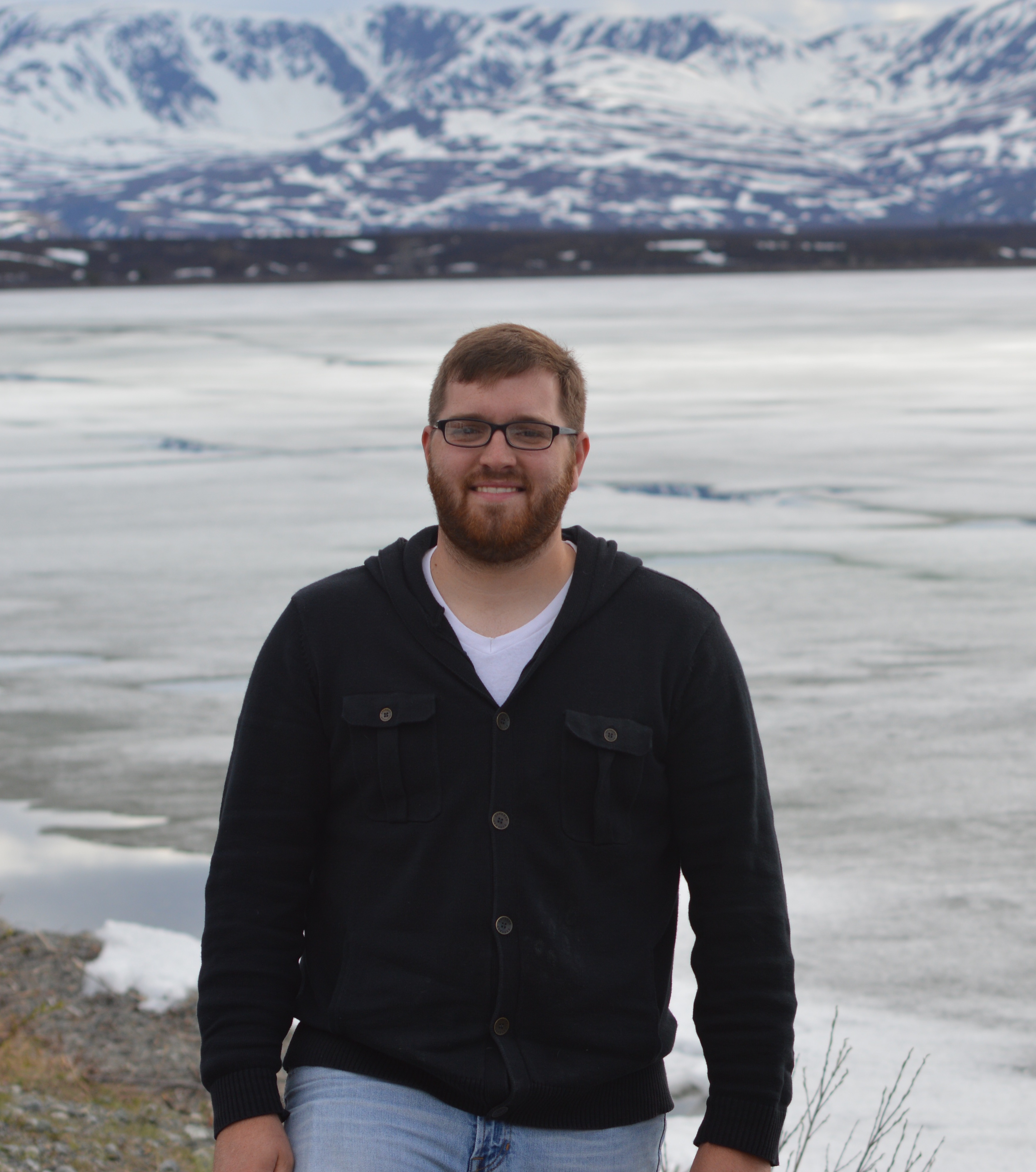